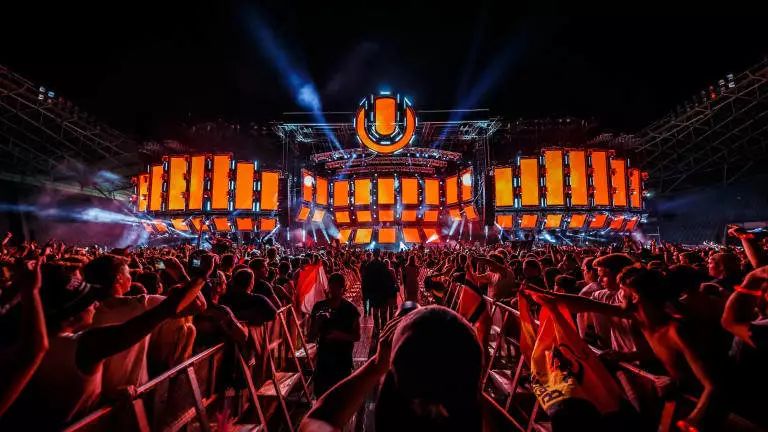 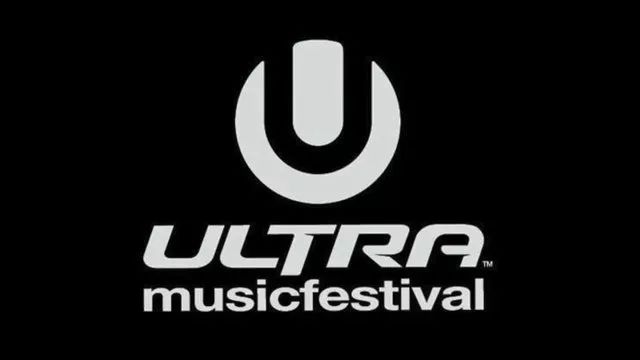 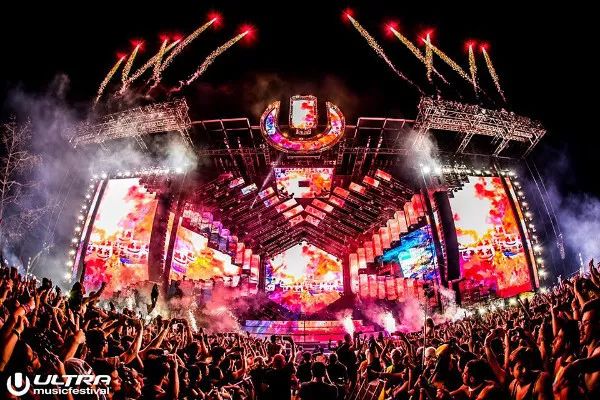 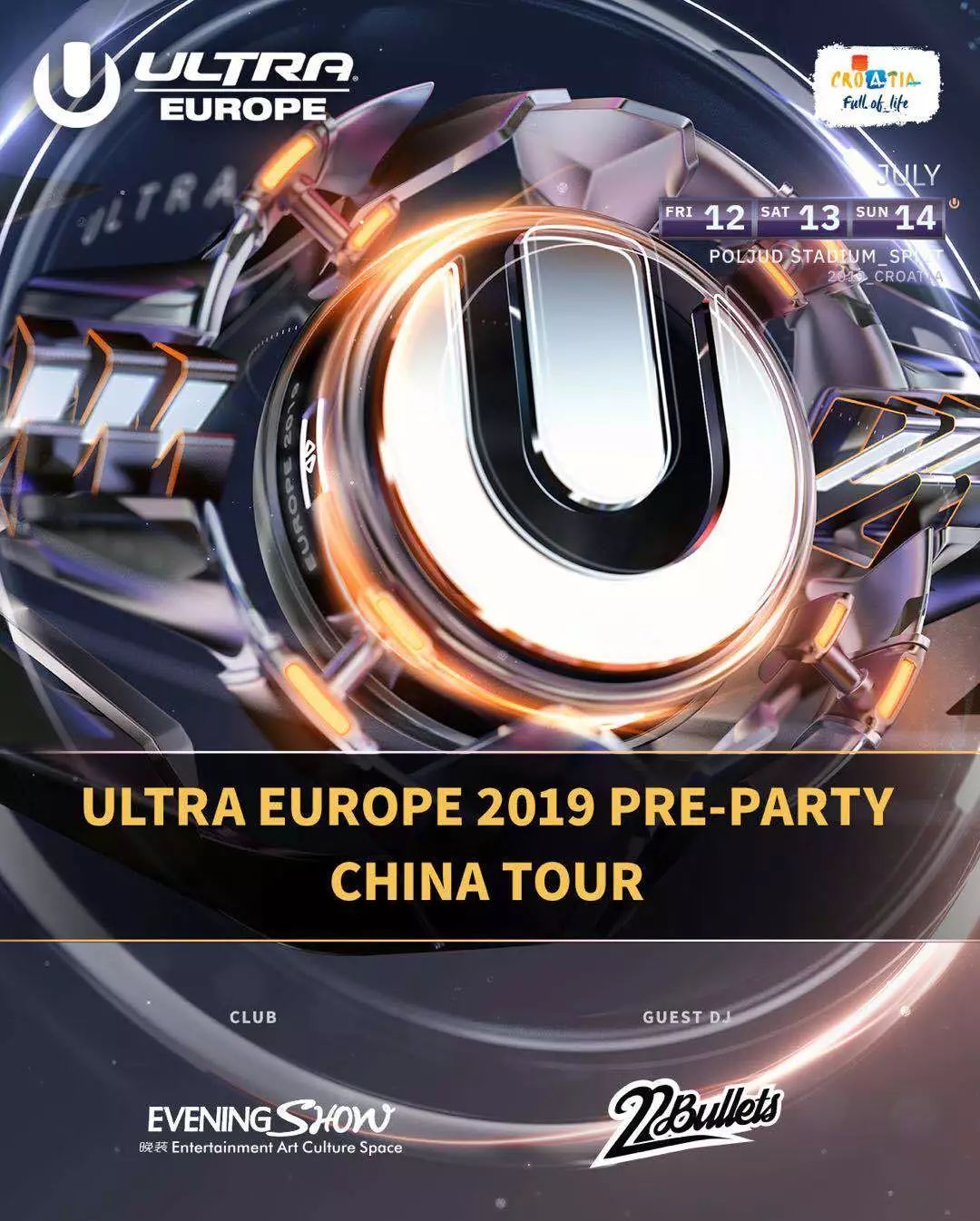 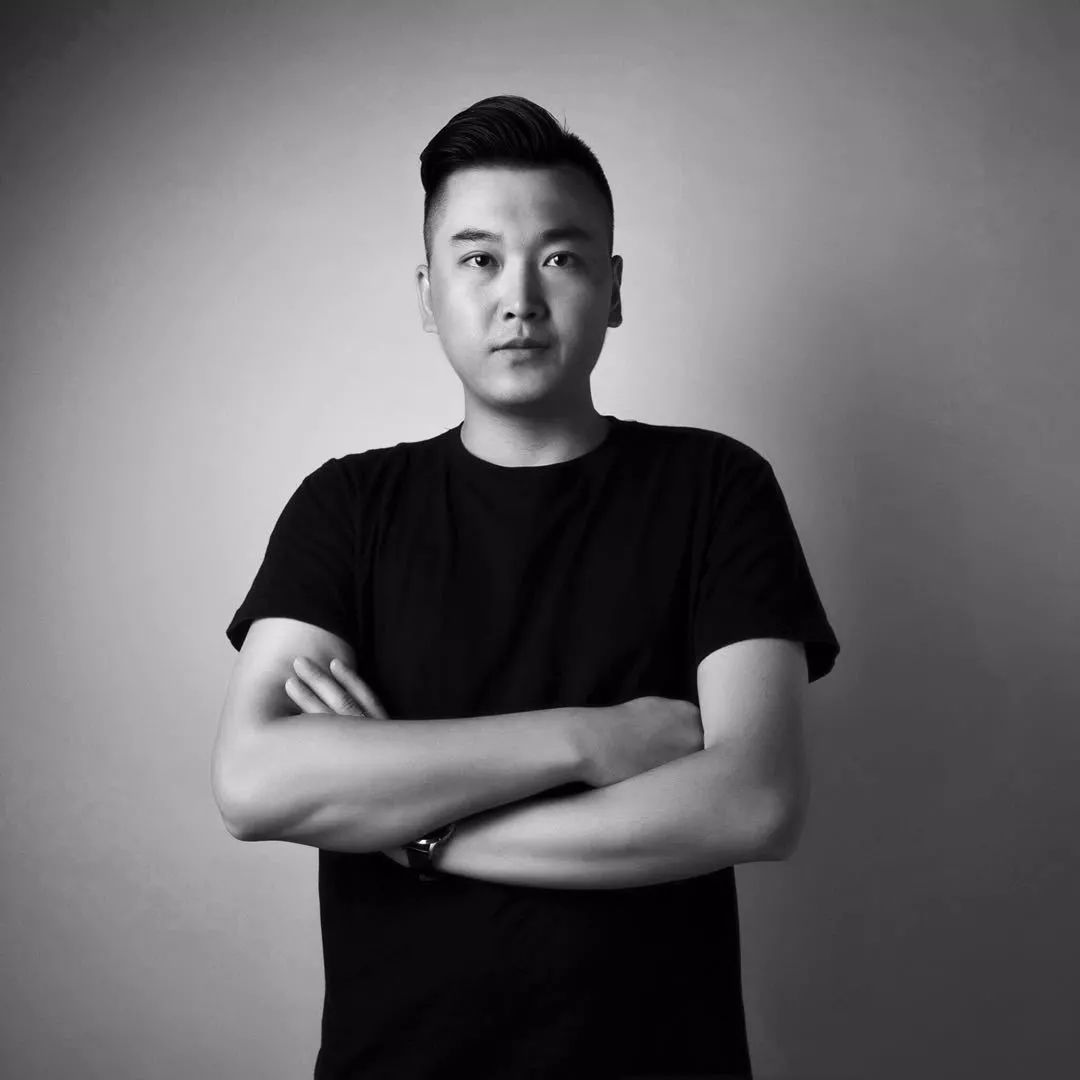 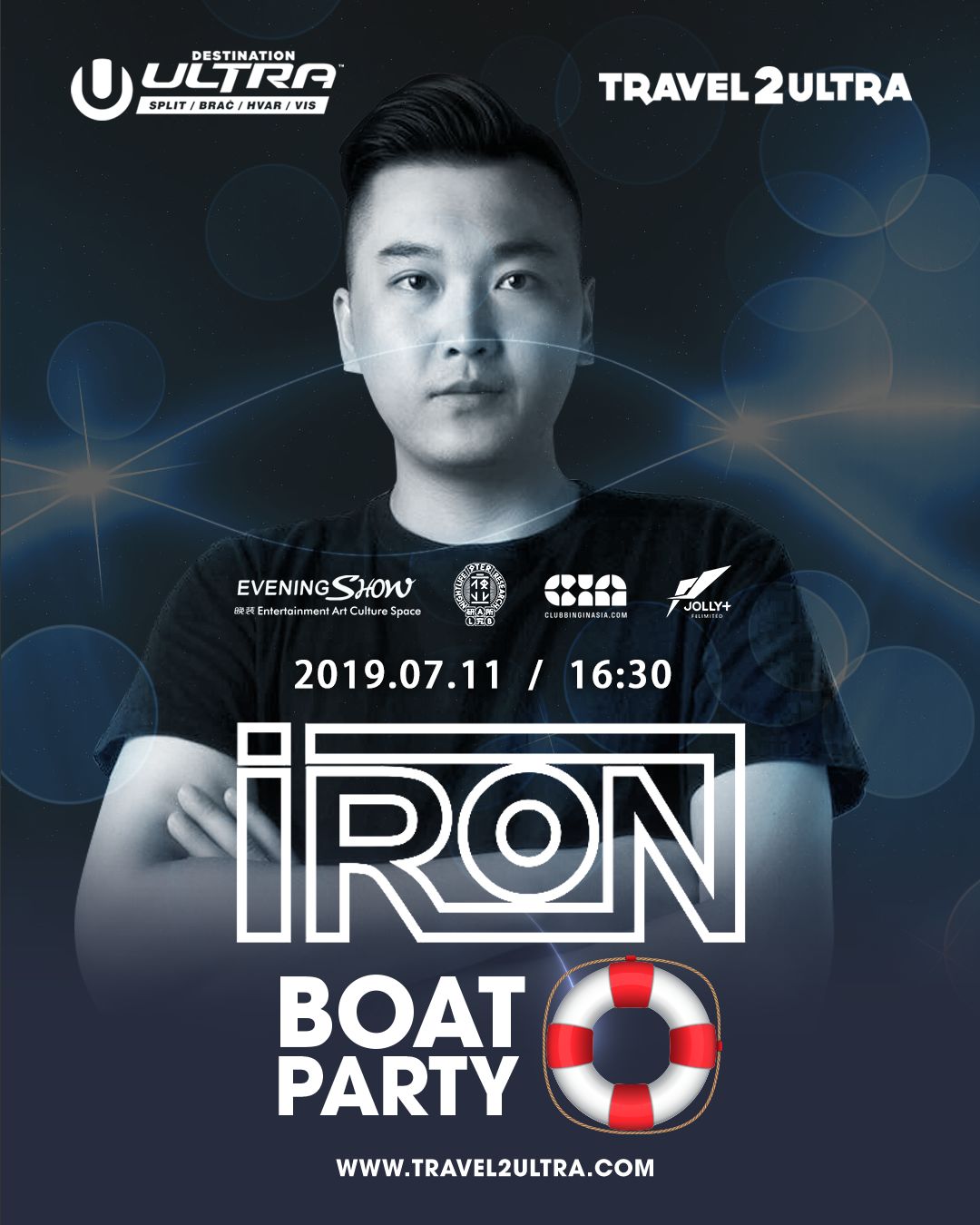 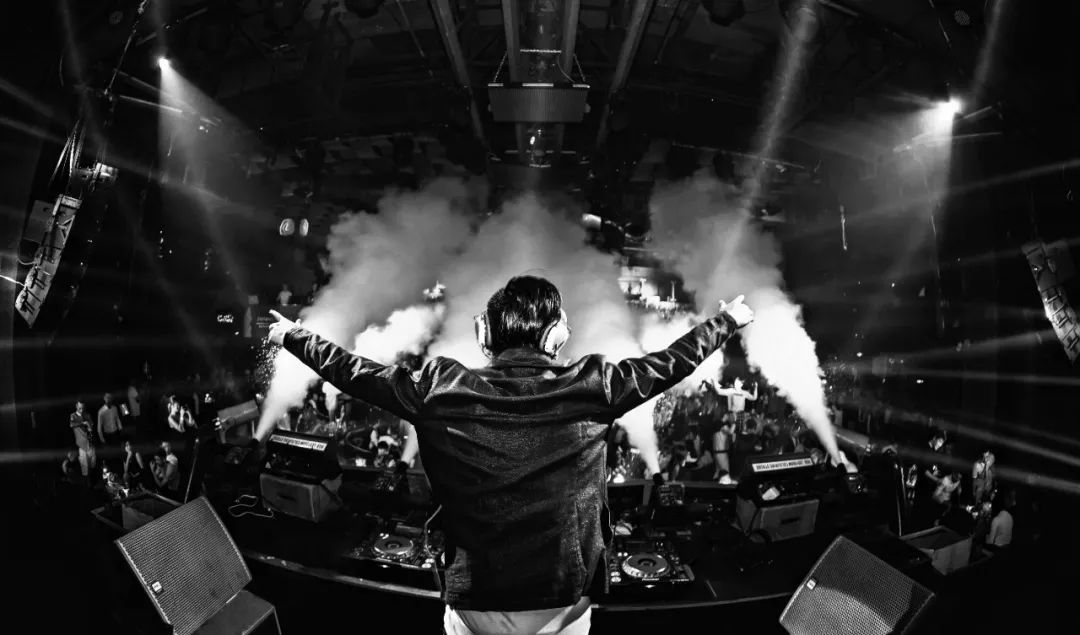 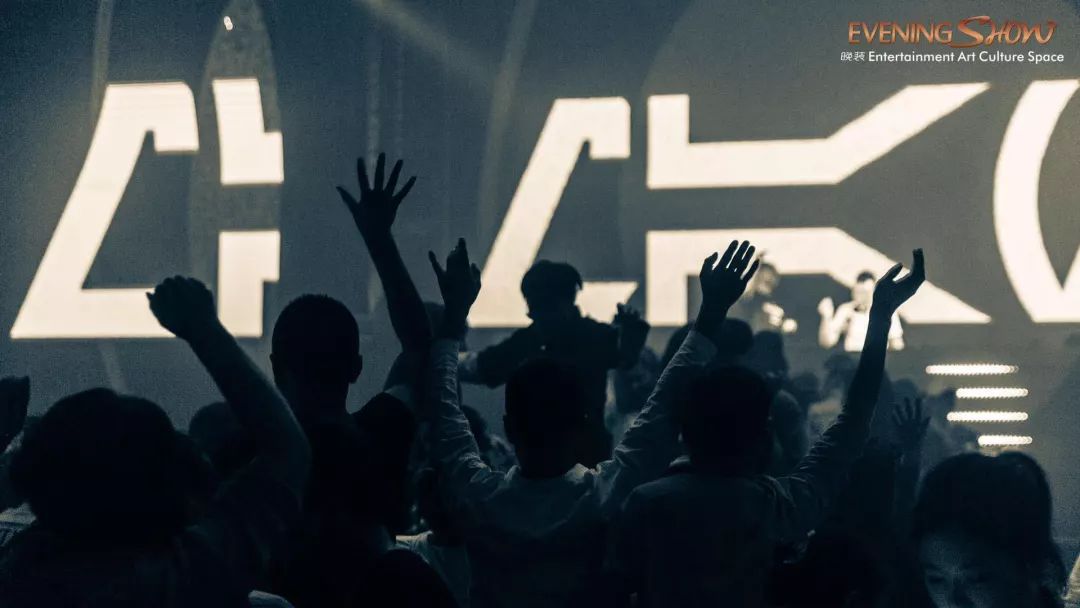 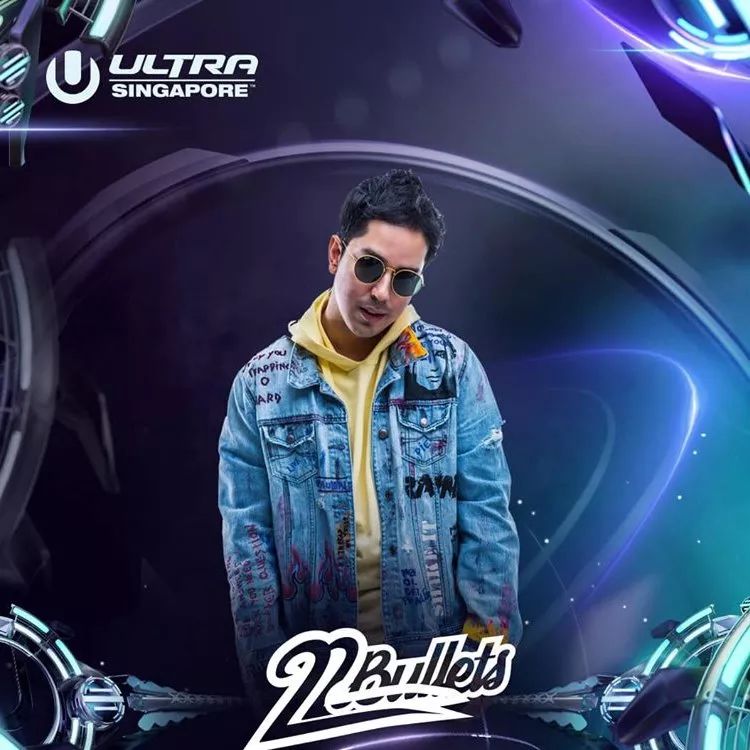 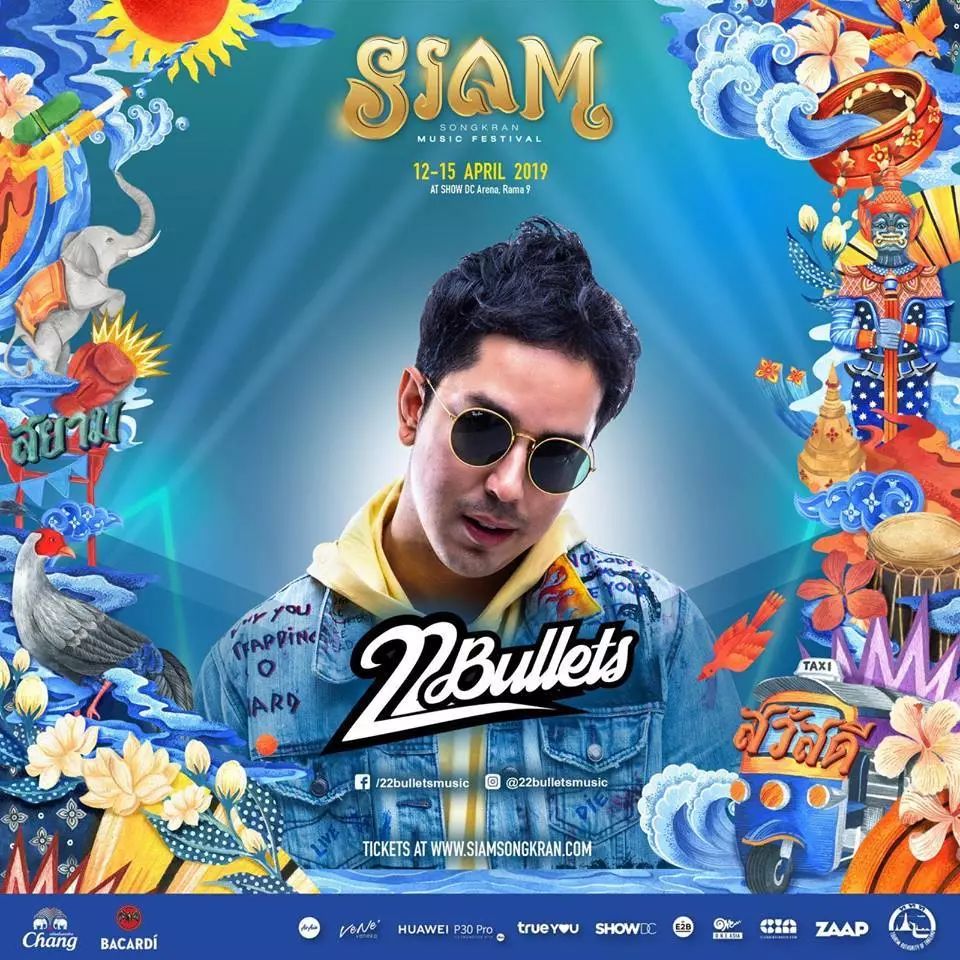 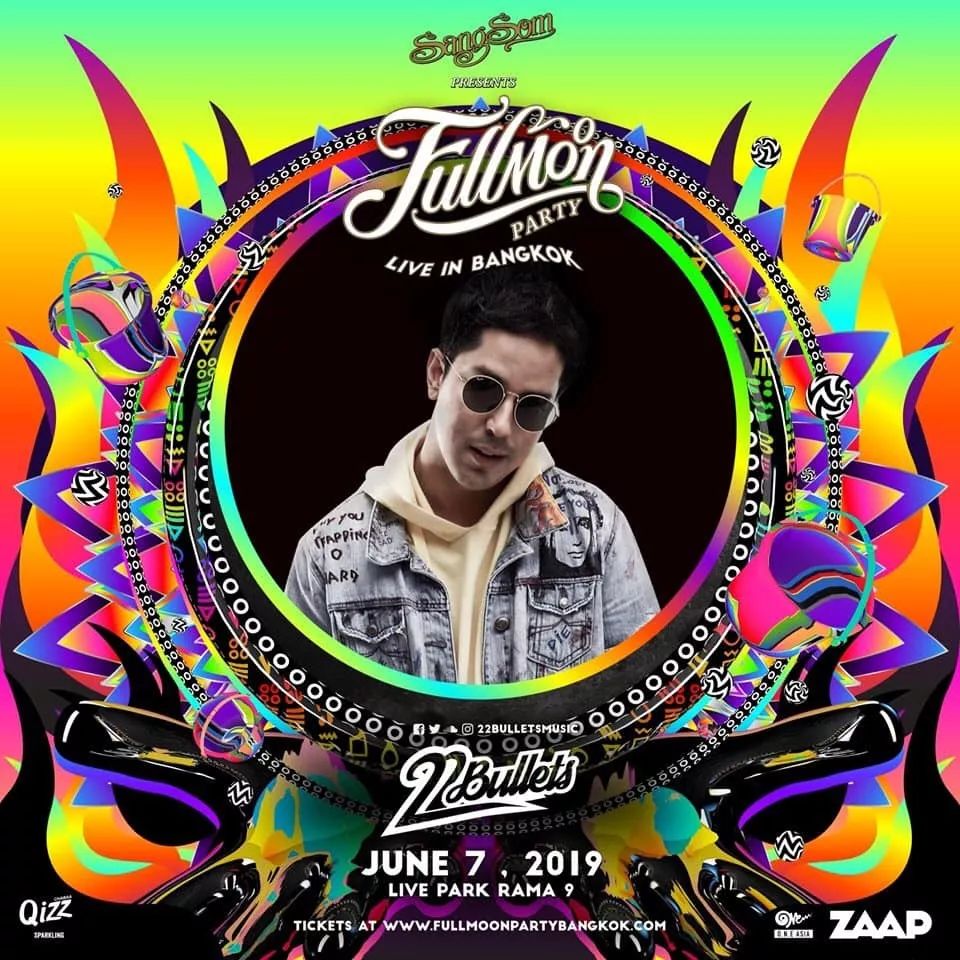 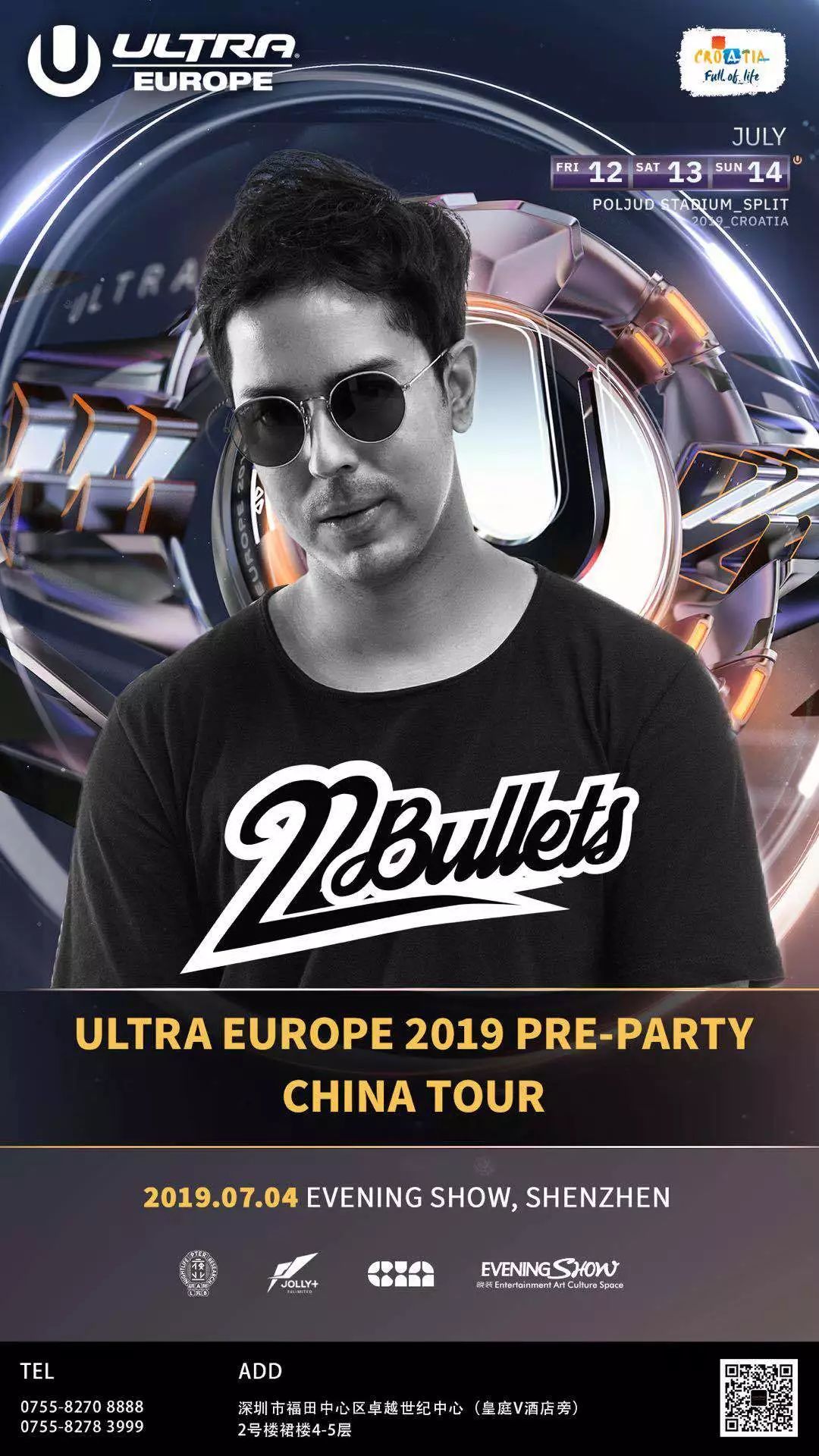 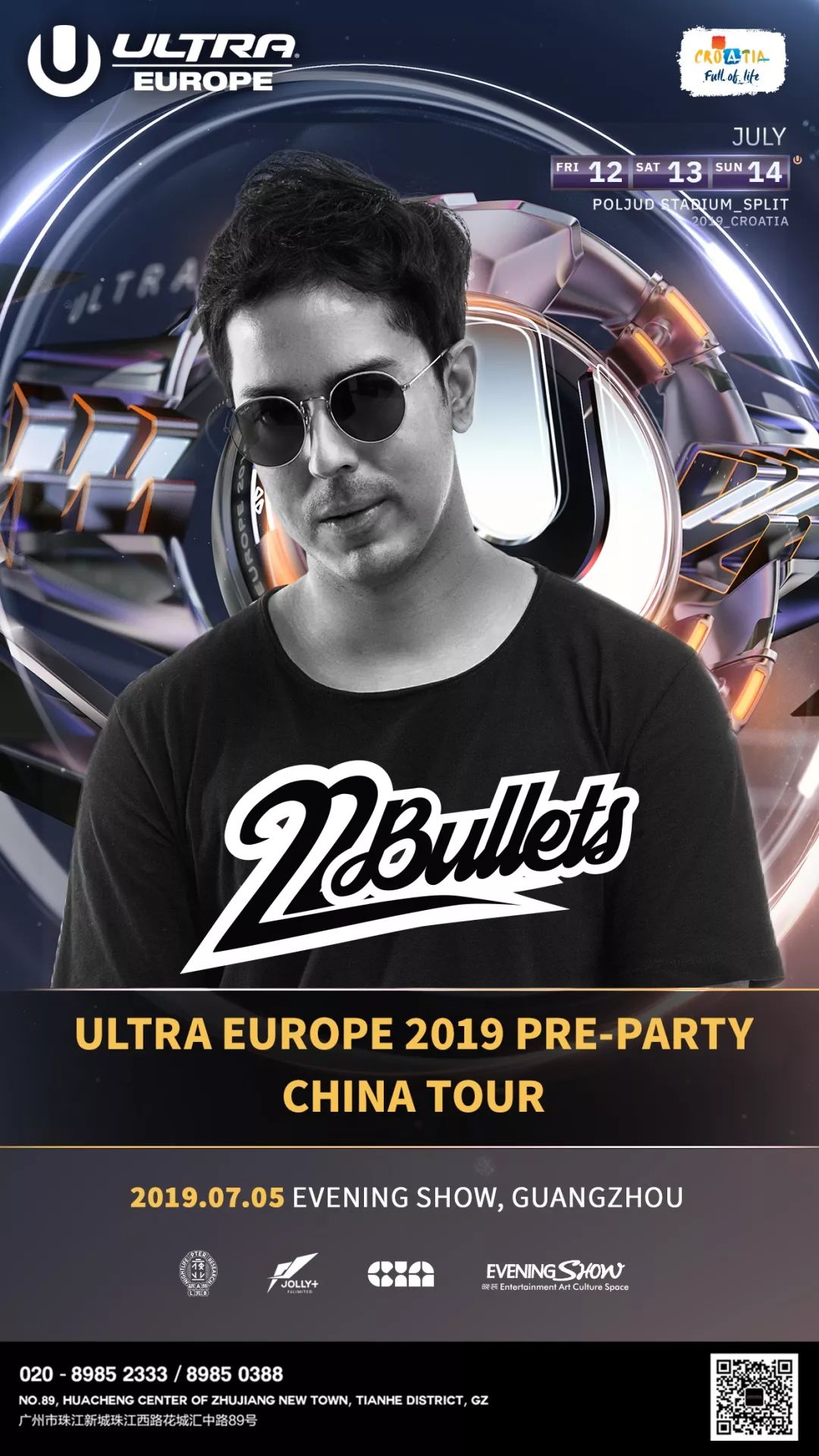 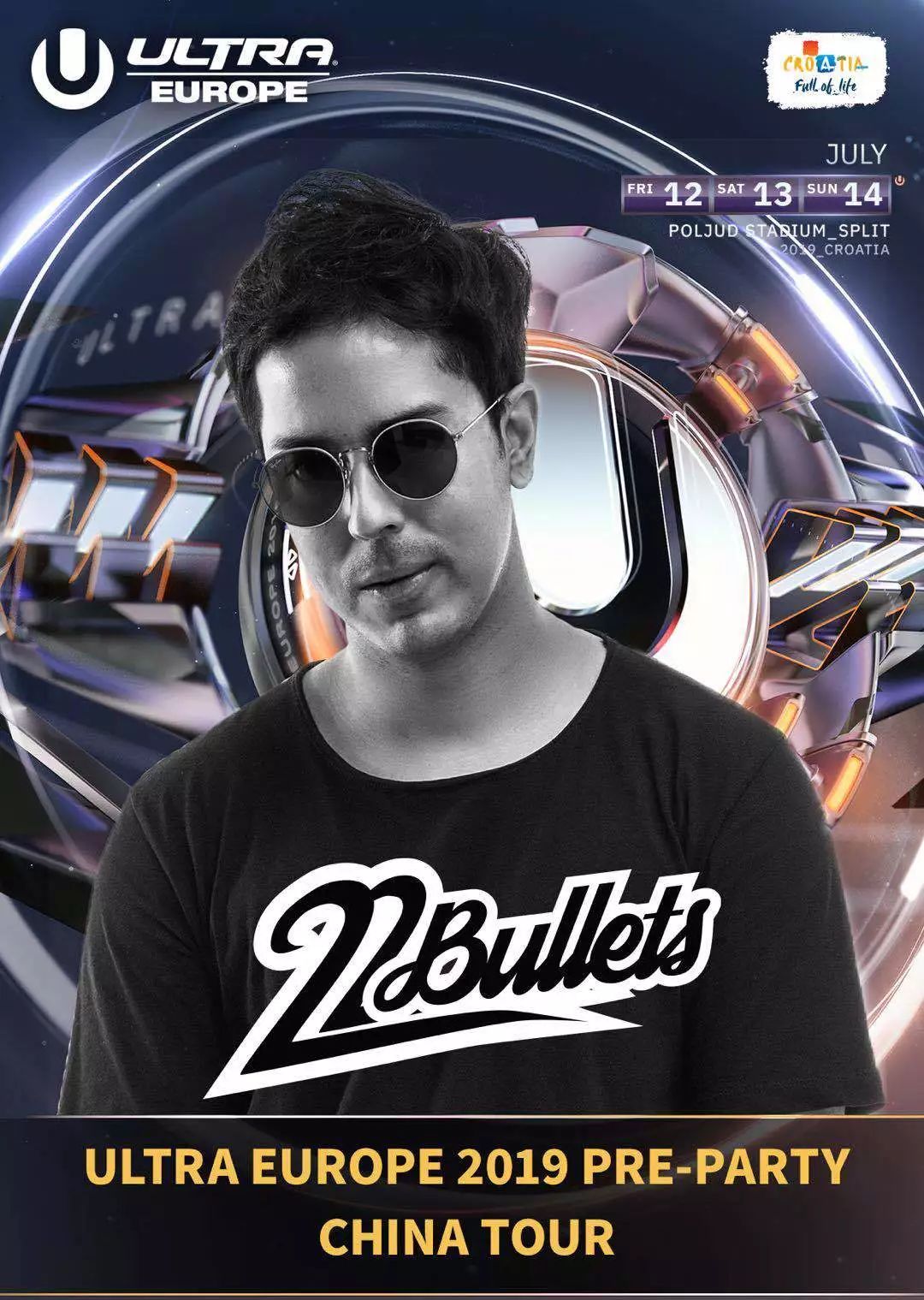 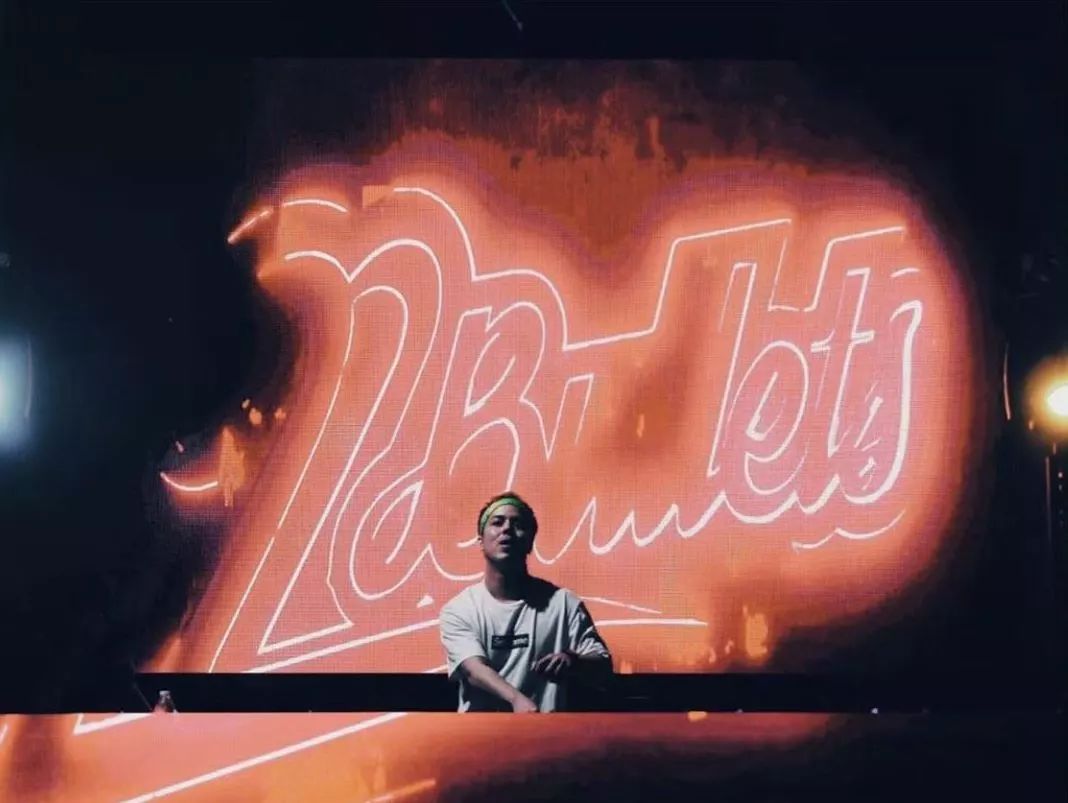 22Bullets first rose to mainstream fame in Thailand when he released “Burn Up The Club” through Dome Pakorn Lum’s EDM label, Iconic Records in 2014. However, for those who did not know, 22Bullets has actually been around for quite some time before that. 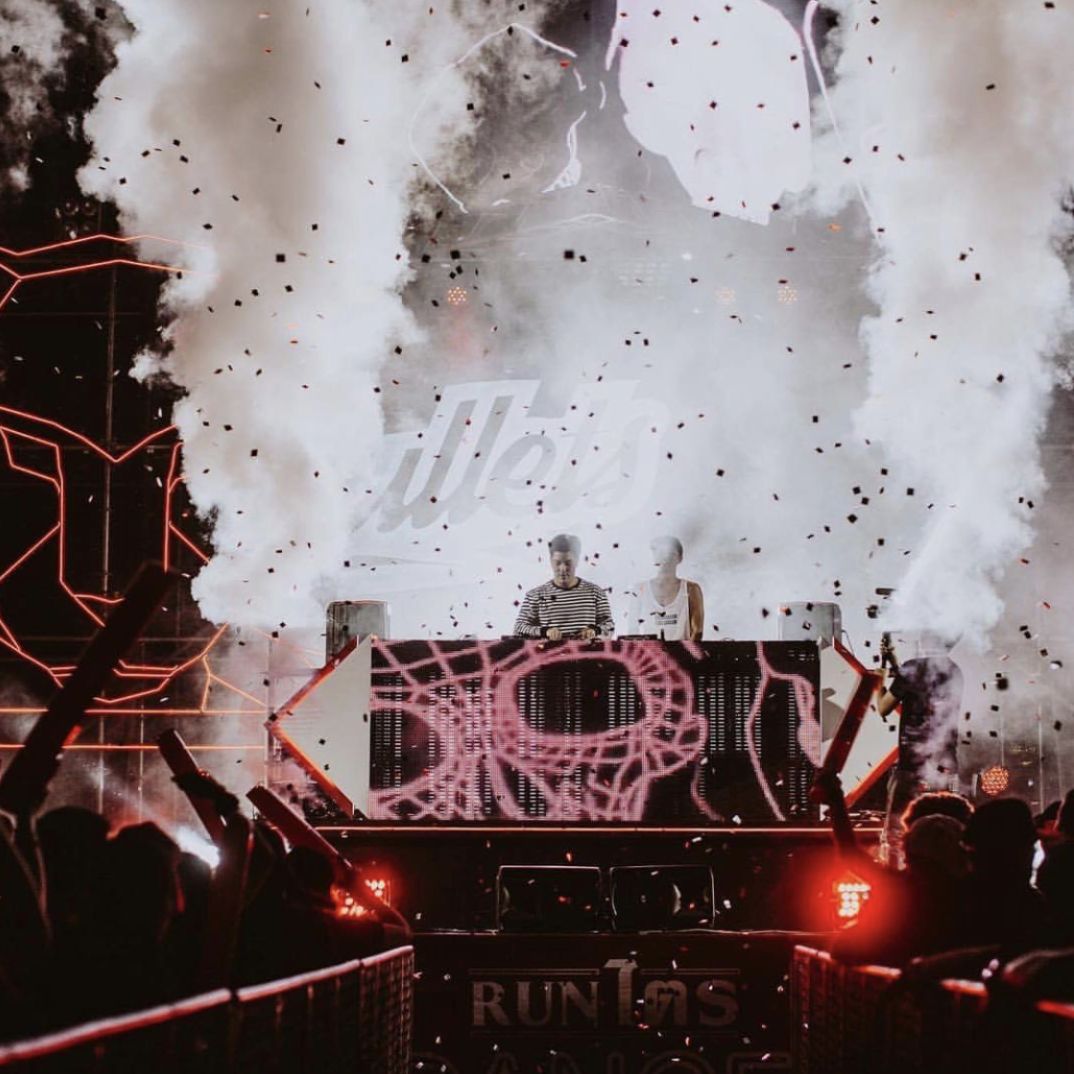 – having won the Pioneer Battle Scratchin’ DJ in 2009. More recently, he has branched out and done what many Thai DJs only dream of, and that is to release some of his own tracks on some of the most famous labels around the world – one of those being Hardwell’s Revealed Recordings. 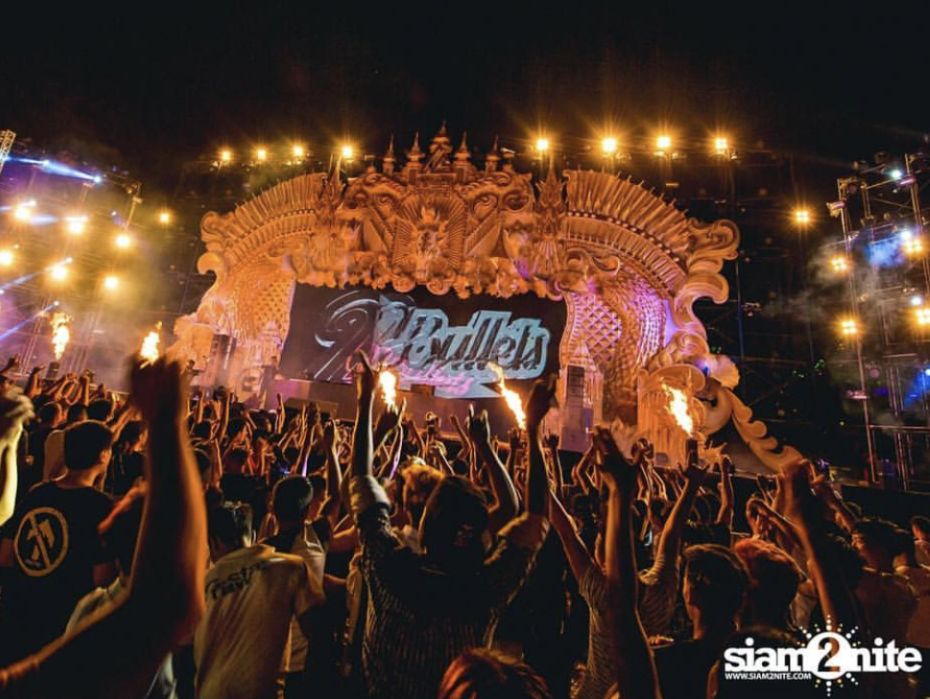 22Bullets is not a new name when it comes to Asia's EDM scene they have been rocking the stages with many global djs such as DV&LM,Deorro,Showtek, Nervo,DVBBS,SteveAngelo,Vicetone,MarkusShulz, Bassjackers and also they have won the remix competition for Linkin Park and Steve Aoki's collaboration " A light that never come". 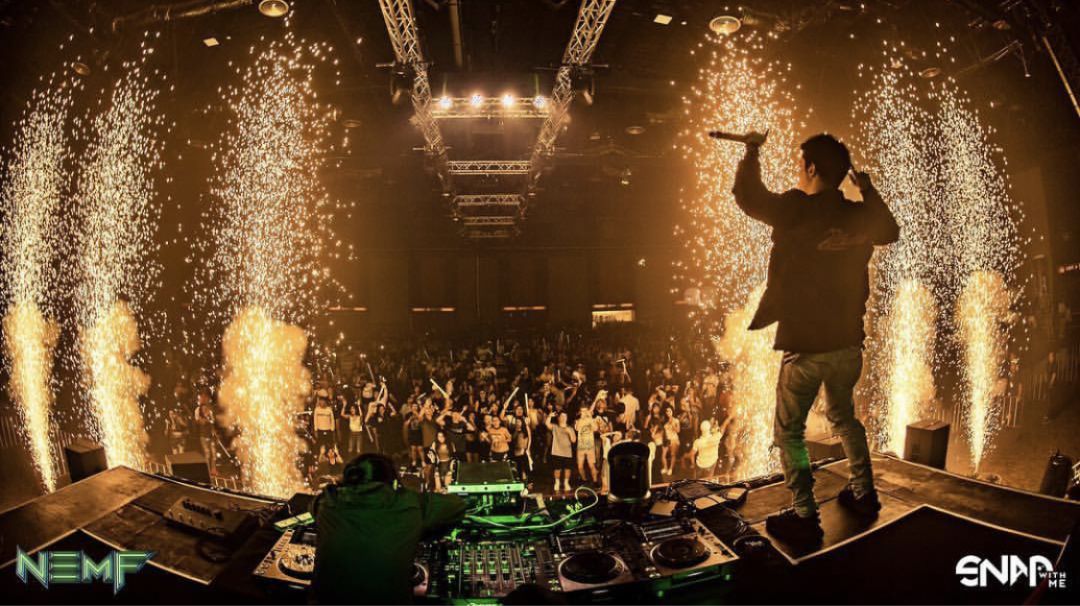 Currently he is working under the new EDM music label in Thailand "T.E.D. Entertainment" of the Thailand number 1 star of all time "Dome Pakorn Lam" also they have scored a theme song for the Waterzonic festival in Thailand more over they have release many tunes in Thailand such as "Kha Thang" major radio chart in Thailand. Recently they got a chance to remix for Thailand's number one rock band called Bodyslam, also worked with many Thai artists and celebrity on the album called "Burn Up The Club". 22Bullets has built quite a reputation in Asia with their highly energy bouncing style dj set and now it's time for them to take it to the global scene. 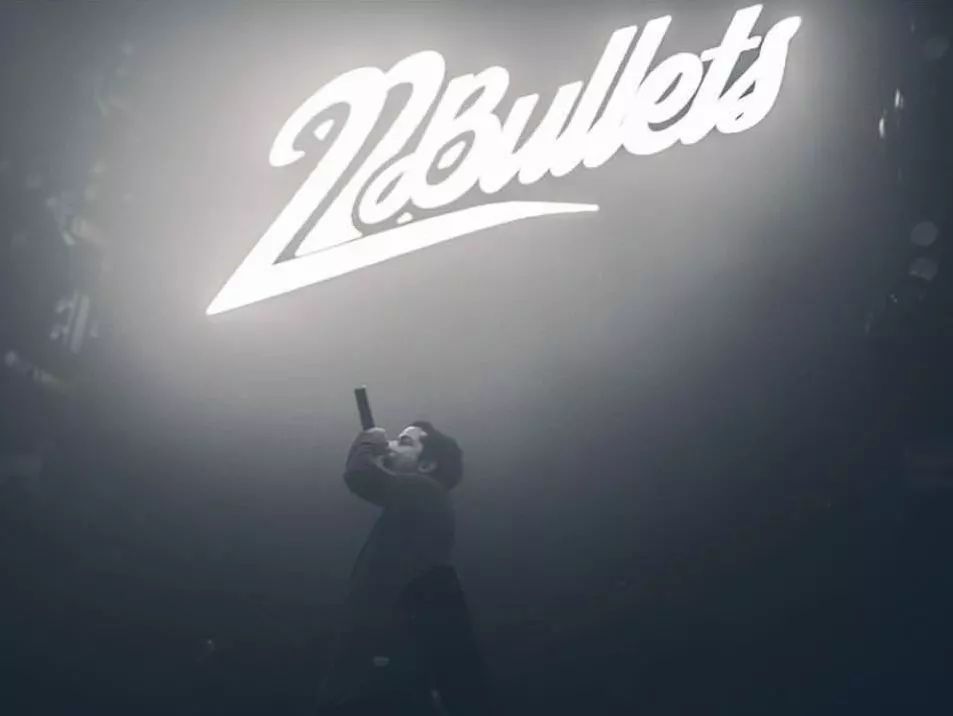 22Bullets is one of the fastest rising artist to look out for, already had a collaboration with many Top100 Djs such as Wolfpack, VINAI, Ftampa, JETFIRE also released on world’s leading major records labels such as Spinnin’ Records, Musical Freedom (Tiesto’s imprint) Revealed Recordings (Hardwell’s imprint) , Warner Music , Panda Funk , Dirty Dutch and many more, his music has been topping on beatport top 10 charts countless times, supported by Hardwell, Dimitry Vegas and Like Mike, Kura, Vinai, Showtek, Afrojack and many more , get ready for some MainStage action with the banging music that will light up your feet. 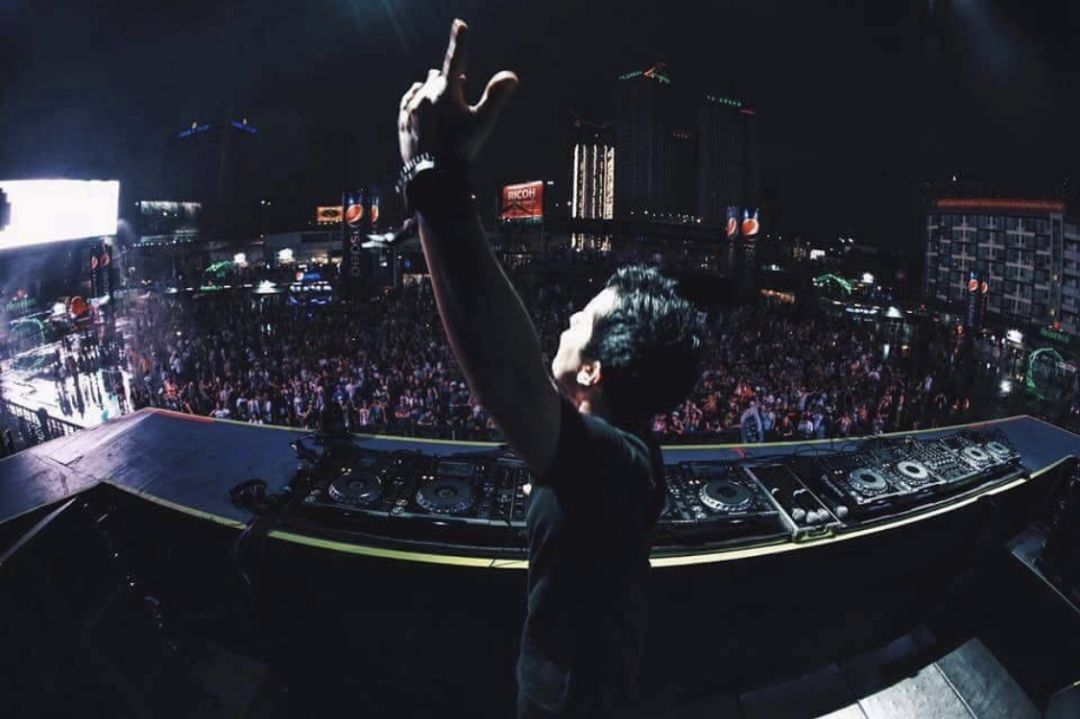